Which teen parenting style do you use?

Parenting teenagers can bring out the best and worst of us. Knowing which parenting style you tend to use when you're upset, anxious, annoyed, or trying to cope with your teen growing up can be a game-changer. Which style do you use?

The helicopter parent makes a lot of noise, it hovers, and it doesn’t go very fast. Helicopters are built to hover, rescue, and protect. This is why emergency response teams couldn’t function without them. But what if you are parenting this way when there is no emergency? Your teenager interprets this as “you’re fragile and you can’t make it without me.”

Parents often helicopter out of guilt. They refrain from imposing or allowing consequences because they themselves are uncomfortable giving consequences. When their children hurt, they bail them out because they hurt too. In short, they won’t let their kids fail.

These parents confuse love, protection, and caring and struggle to tell them apart.

These parents are all about getting into action right now. They believe that children need to grow up to be obedient. Threats are their main tool - such as “clean your room right now or you're grounded”.

Teens with parents like this often end up not knowing how to make decisions because they are always barked orders. They never develop an internal voice. These teens are often prone to rebellion, however, will find other rebellious teens to copy, because they’re still struggling to find their own way.

The adult world doesn’t operate on punishment, it operates on consequences. Teens interpret their punishments as “you are too dumb to think for yourself”.

These parents let children raise themselves, by themselves. The idea is that if left to their own devices, teens will grow into successful, creative people if parents just would not interfere.

Other times these parents believe that they need to be their teen's best friends, and struggle with holding them accountable.

This is not a parenting type - it is an abdication of parenting responsibilities.

Teens interpret this as “you don’t care about me” and will often start acting out to get attention or a rise out of their parents, so they know that they do care.

This parenting type asks questions and offers choices. They put the burden of decision-making on the teen while being clear about their limitations. They do not allow themselves to be abused. They do not shout or scream at their teens, and they do not perform rescue missions.

They understand that their teens are captains of their own fate.

It is challenging for parents to shift from raising children, where you are essentially benevolent dictators, to raising teenagers and stepping into a consultant role.

To help make that transition:

Read more about these four styles from Jim Fay! 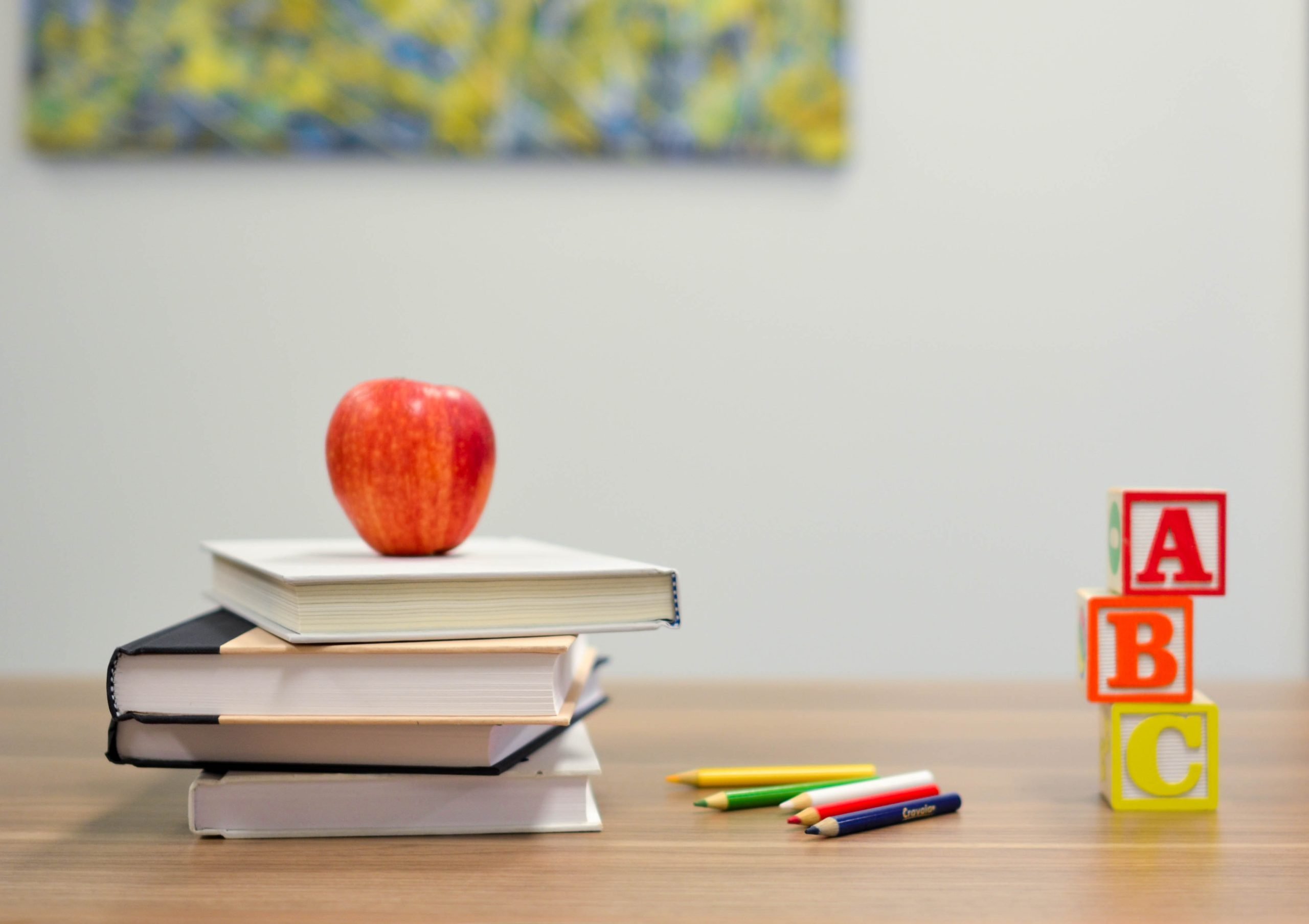 Parents: What to do if your teen is struggling 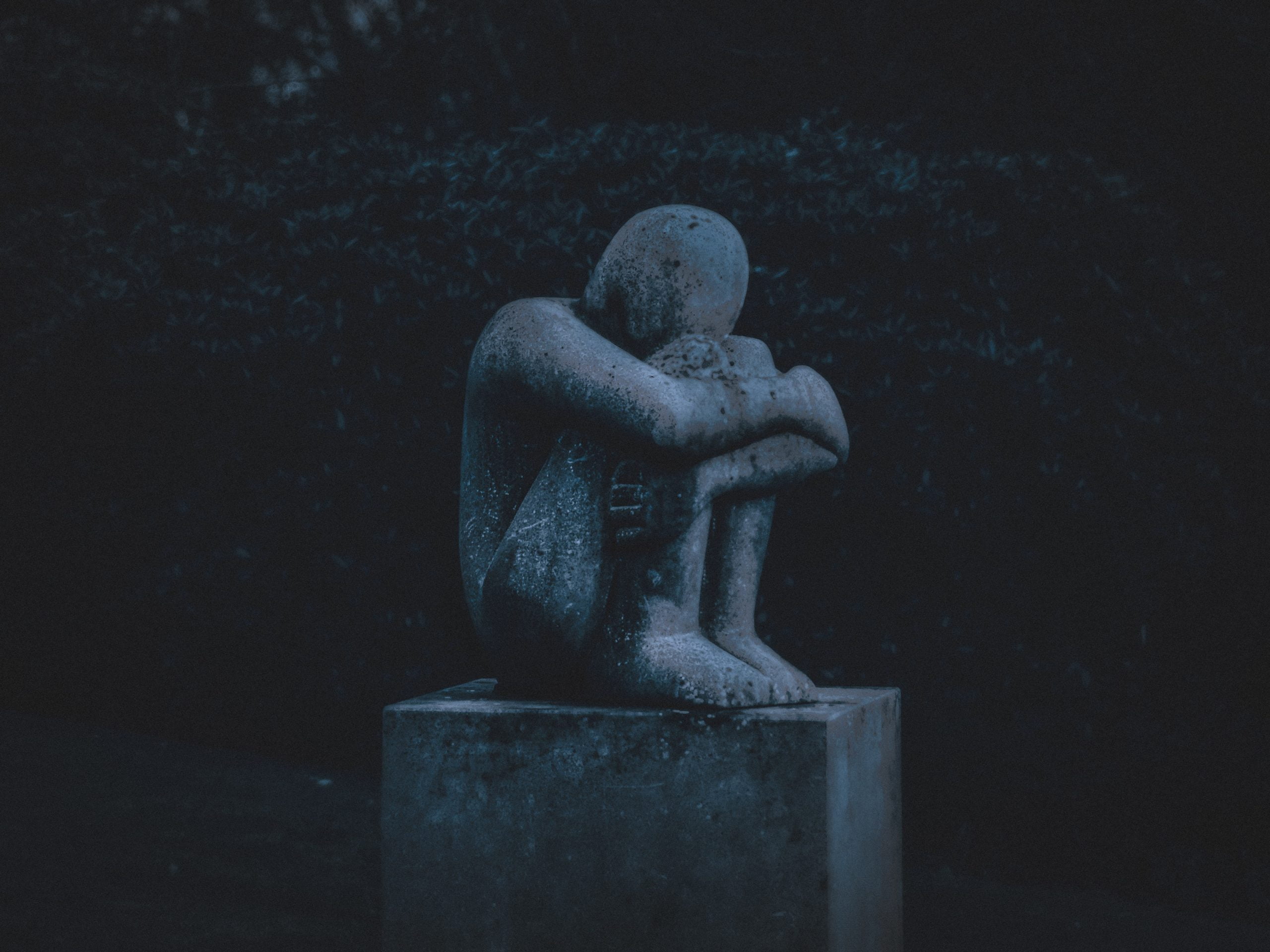 3 tips for supporting a teen who is experienci 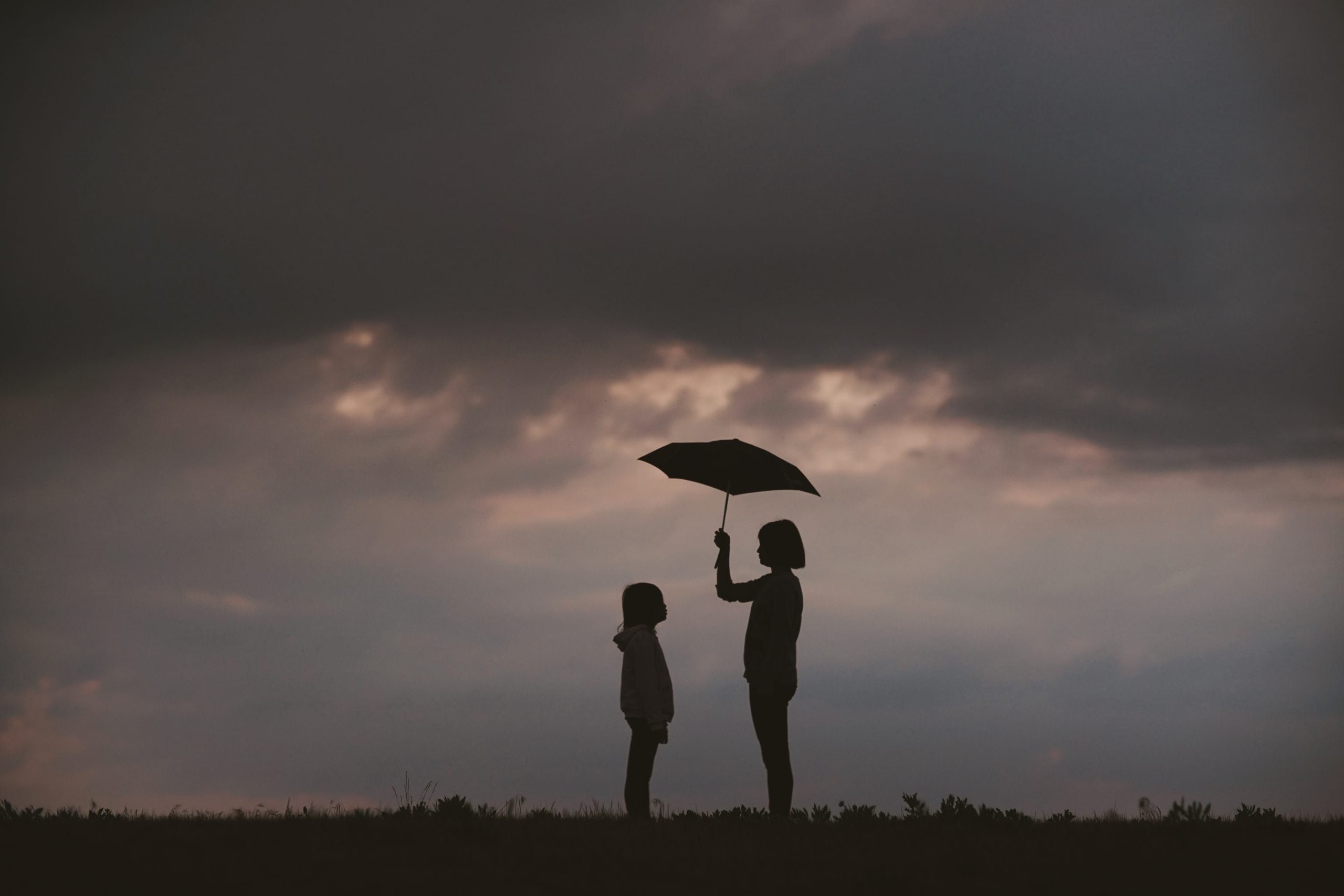 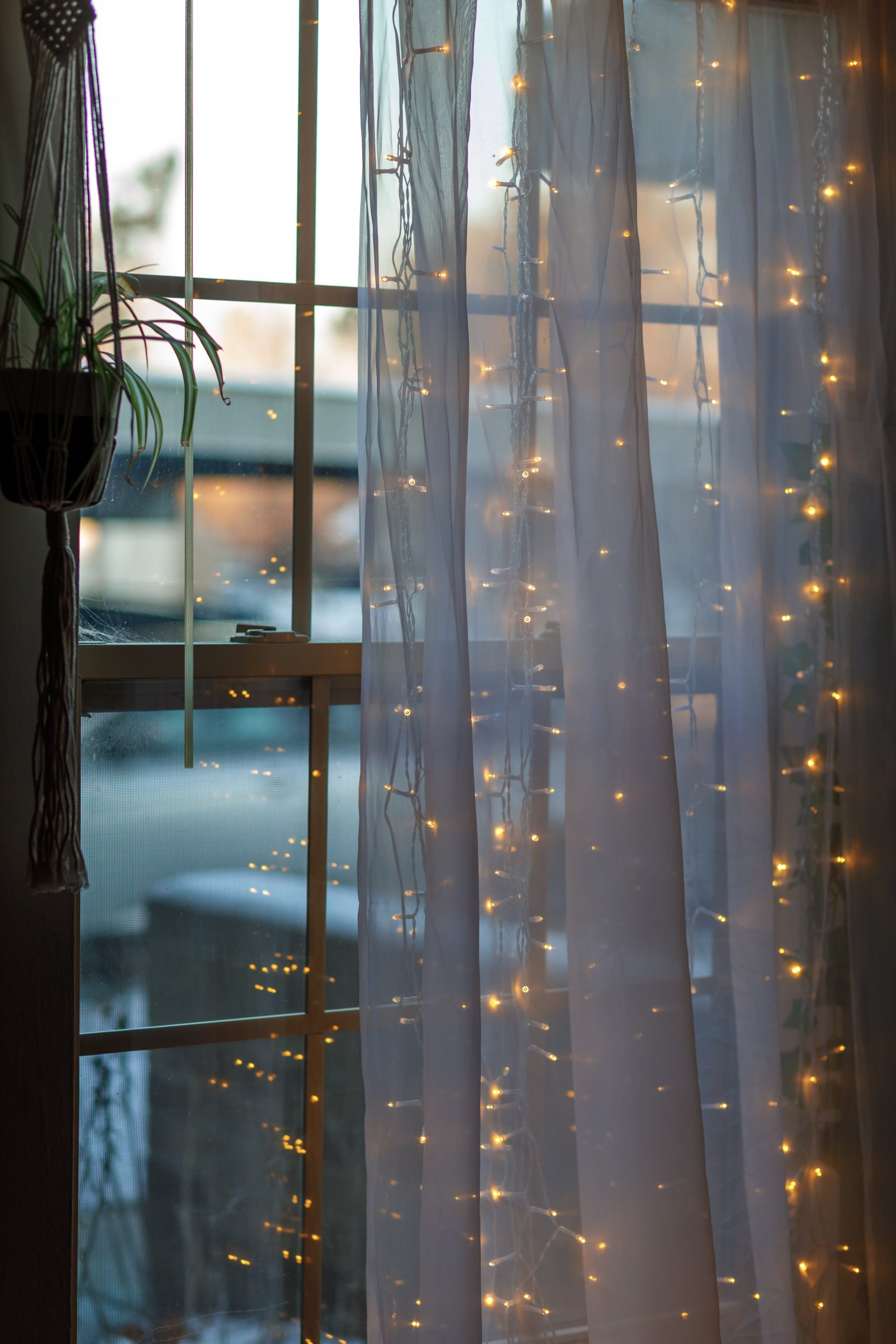 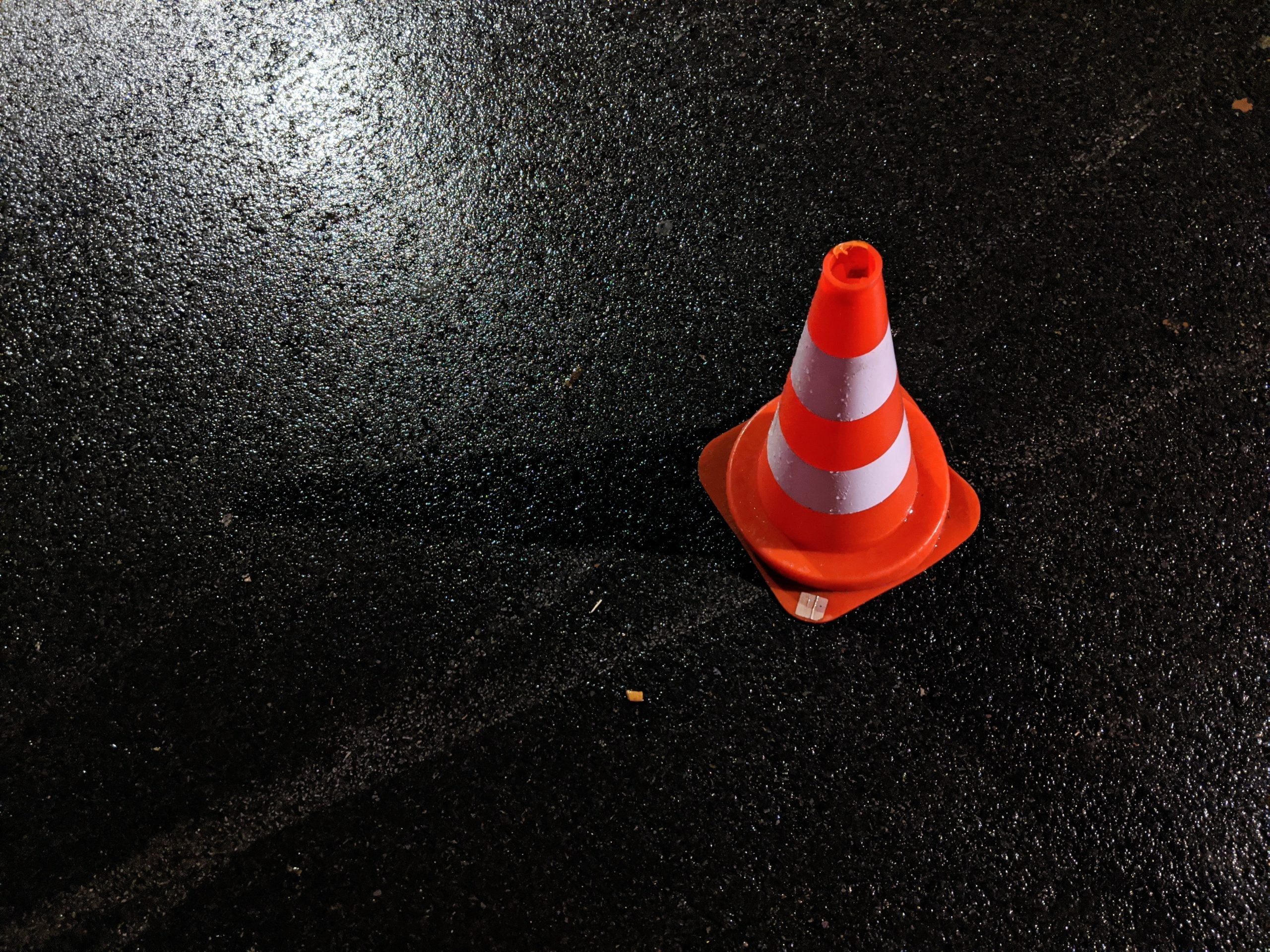 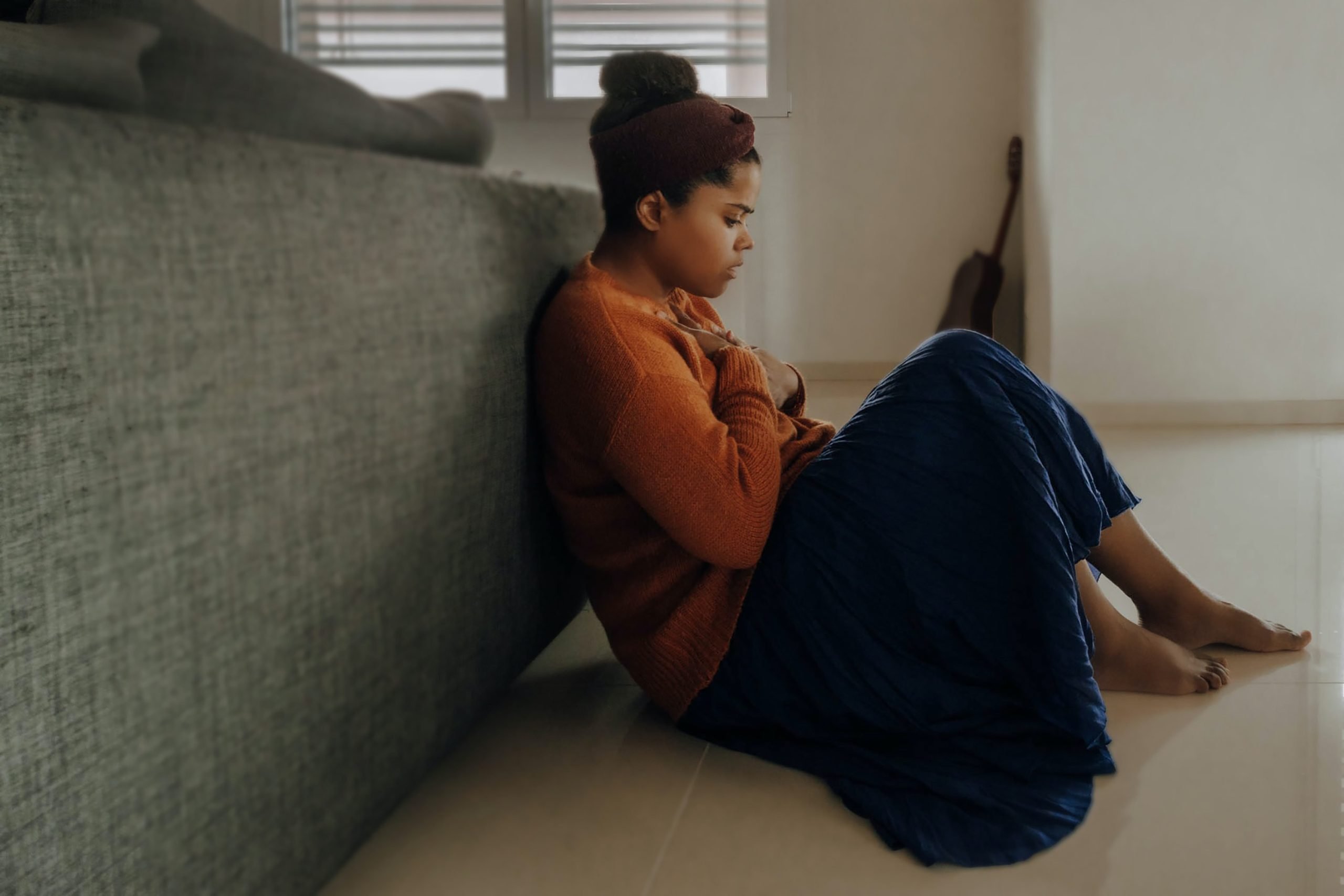 What you need to know about generalized anxiet 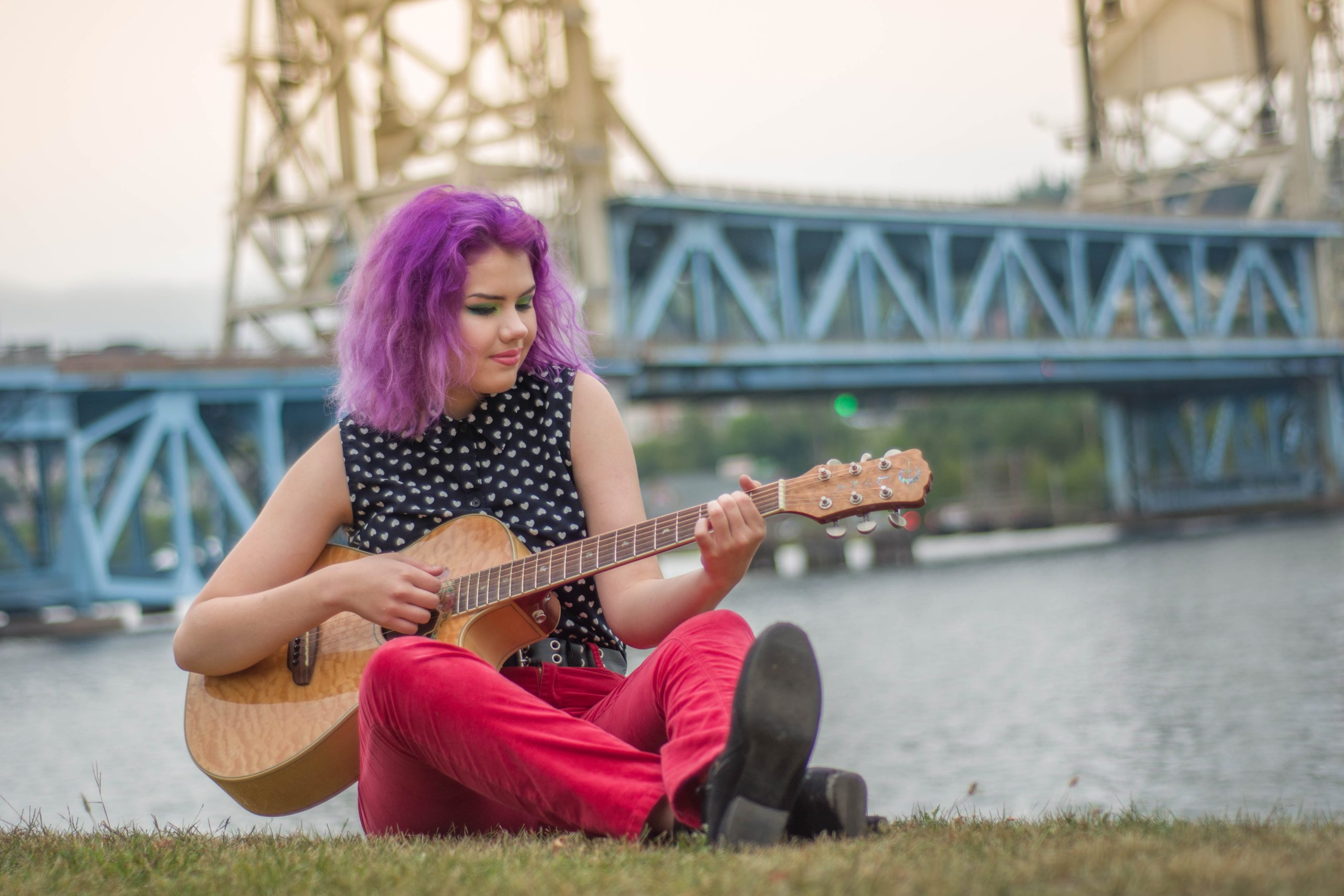 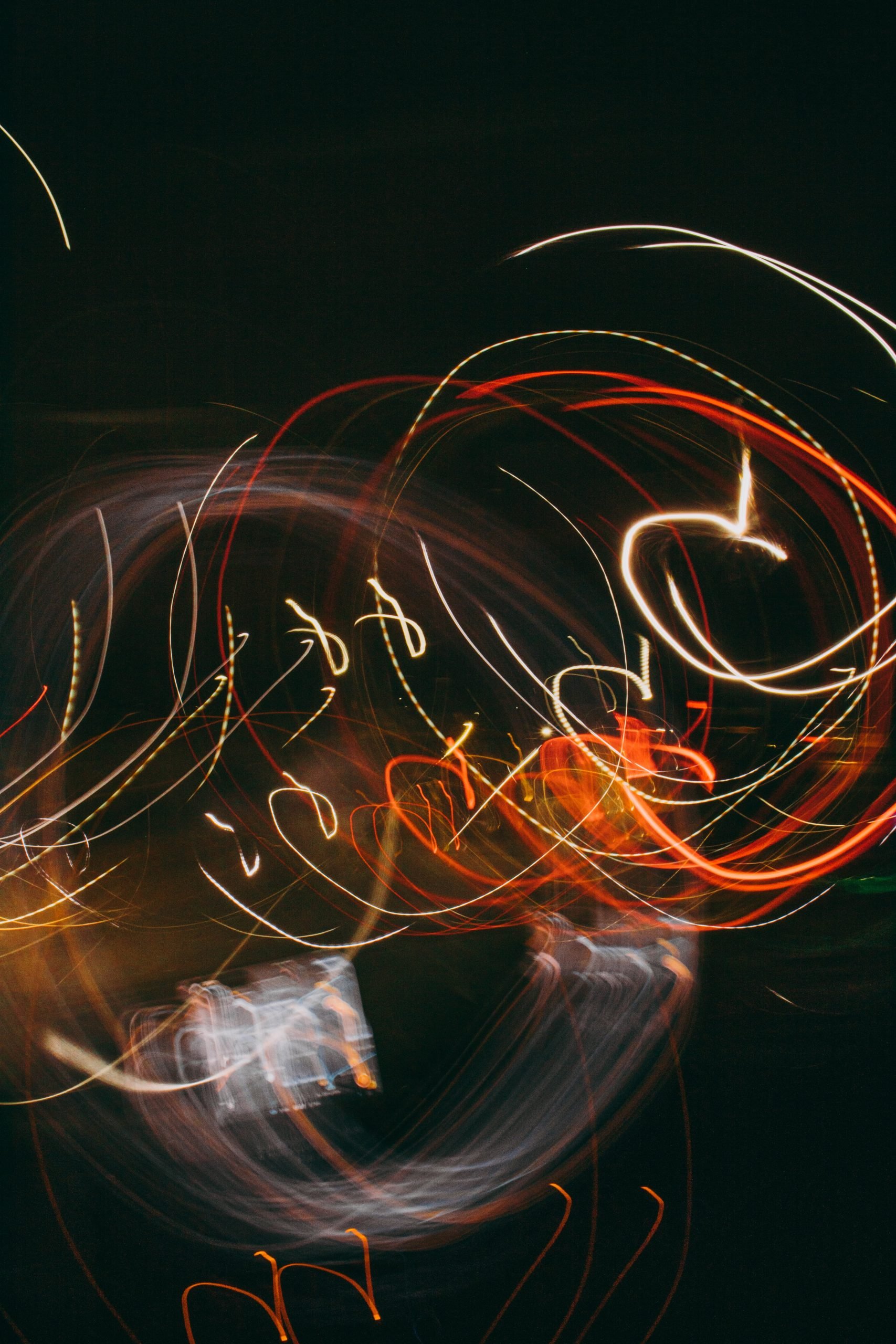 Talking to teens about drugs