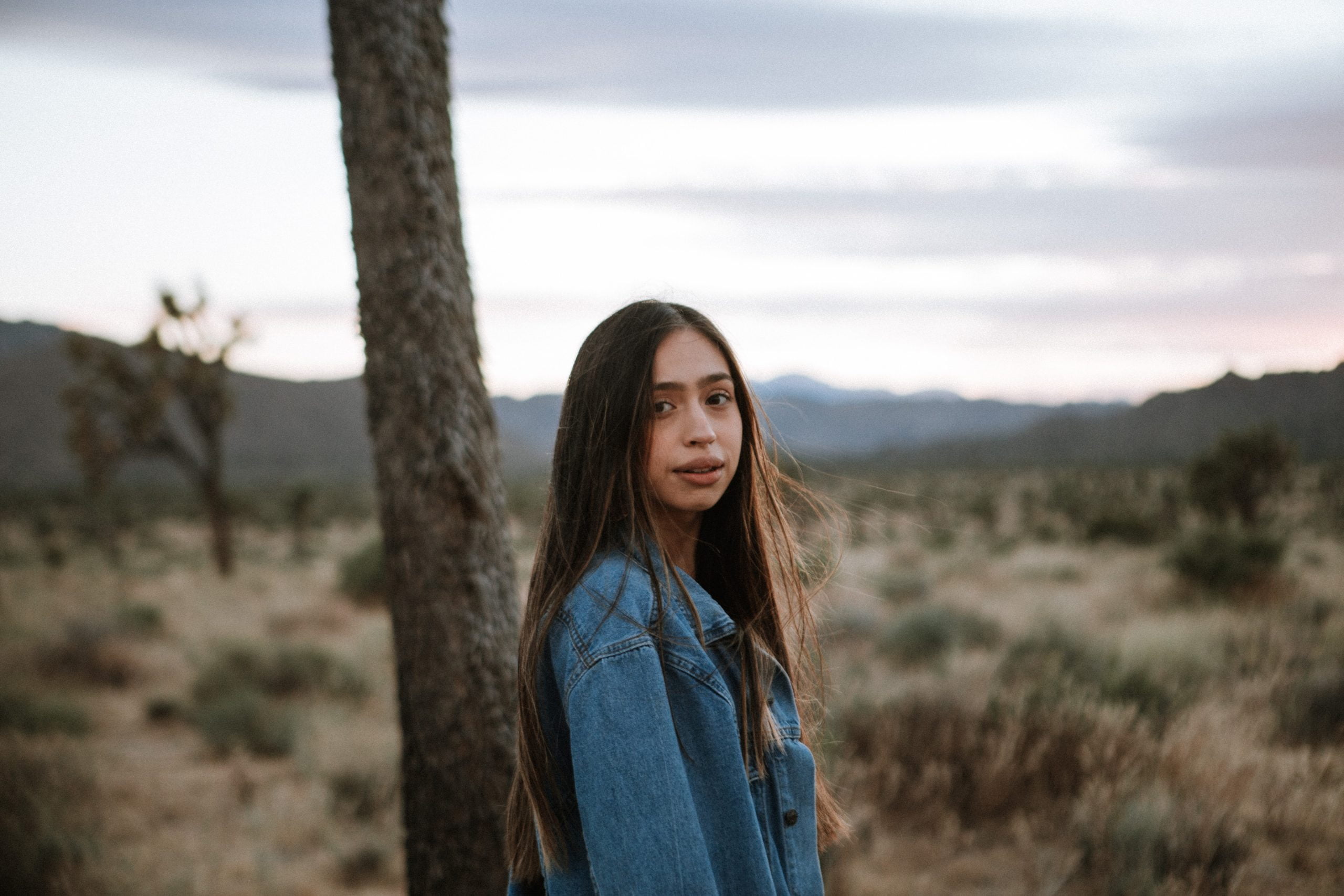 Teens do not know who they are, and they are working like mad to figure it out.

Often, anytime a teen looks at themselves, something is wrong. They’ll ask “What does a normal teenager look like?” or “How would a normal teenager act right now” or “What should I be thinking about?”. These questions drive them crazy. Because they haven’t built their self-concept yet, they are always in doubt. Often, we know when they are most insecure because they are acting the surest of themselves.

Additionally, teen cliques are changing constantly – they are competitive and unusually inconsistent due to the rapid changes each individual is going through.

Sometimes, especially when teens have “Drill Seargent” or “Helicopter” parents, teens will do anything to prove that they aren’t their parents because they feel so stifled and controlled. However, sometimes instead of finding their own voice, they will end up following a stronger peer. This is still them listening to a voice outside of themselves. We want to encourage teens to find their own voice and their own way in life, without having to follow someone else.

Self-concept building gives your kids the message that they are ok. It lets them know that they can compete at home, in sports, in school, and with their peers. It tells them, “I’m ok”.

Another way to let teens practice and build their self-concept is to slowly start surrendering power to them by offering them choices.

Give teens a choice if:

It is natural to want to control your teenager – however, you must resist the urge to do that if you want to keep your sanity. Slowly and thoughtfully, surrender by offering choices to your teen. Do it often, and especially do it when they’re in a good mood.

Leadership often runs in families. It’s not genetic however it is built into the culture of the home. It’s never too late to bring it into your family system.