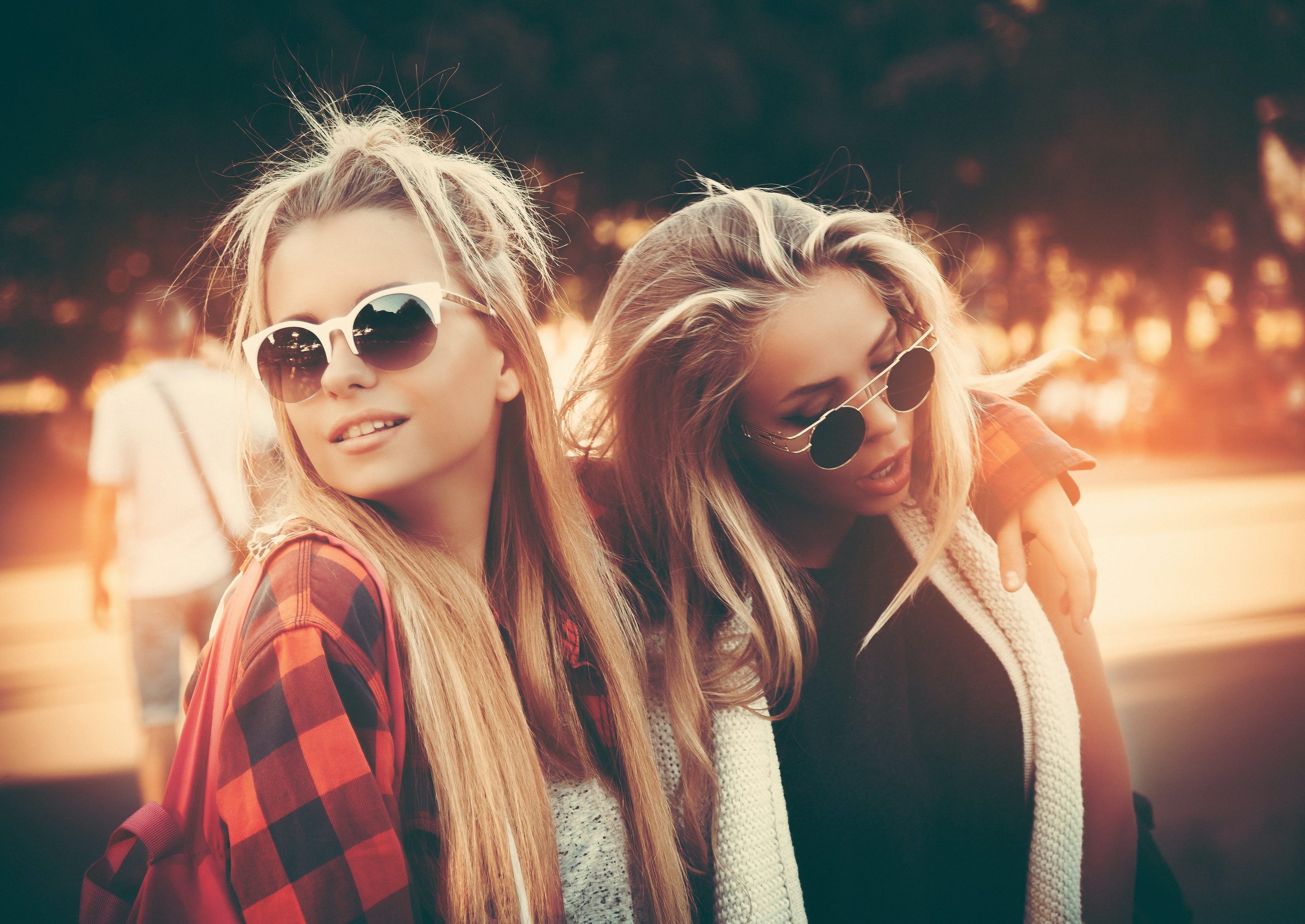 Entitled teens believe that it is their birthright to have whatever they want, whenever they want it. And, they are never satisfied.

It happens when the parents treat their child as an honored guest in their home, and they act as service providers rather than parents. As the years go by, this strips the child of the ability to act responsibly. These parents fail to set limits for behavior and fail to establish the difference between a want and a need.

As a reaction to their parent’s over-giving, the child develops the belief that their happiness is dependent on how well others provide for them, rather than based on their own effort. This belief places her as an eternal victim – always dependent on others for her well-being.

If your teen is acting entitled, there are three things you need to do:

We live in a culture of self-indulgence and it can be challenging to overcome. However, parents can dramatically influence entitlement behaviors in their teens. The earlier you address your child’s entitlement, the easier it is to support them in outgrowing entitled behaviors.